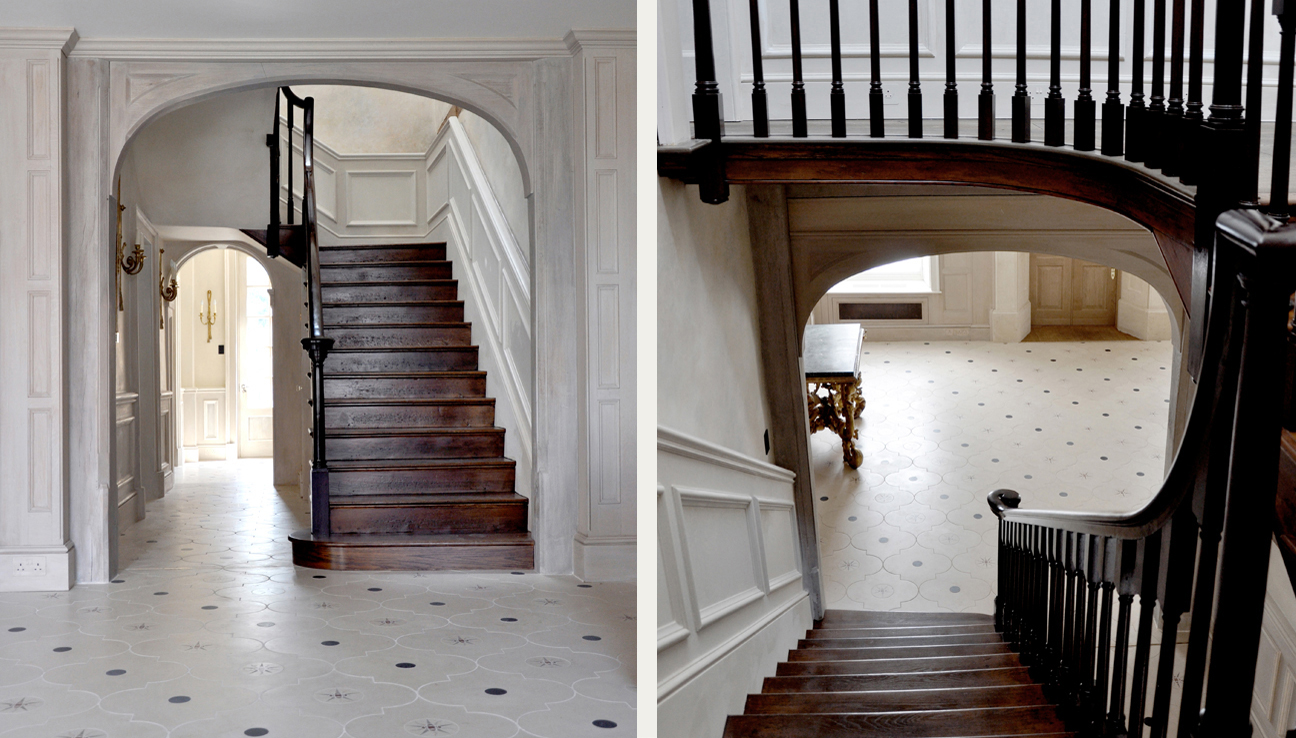 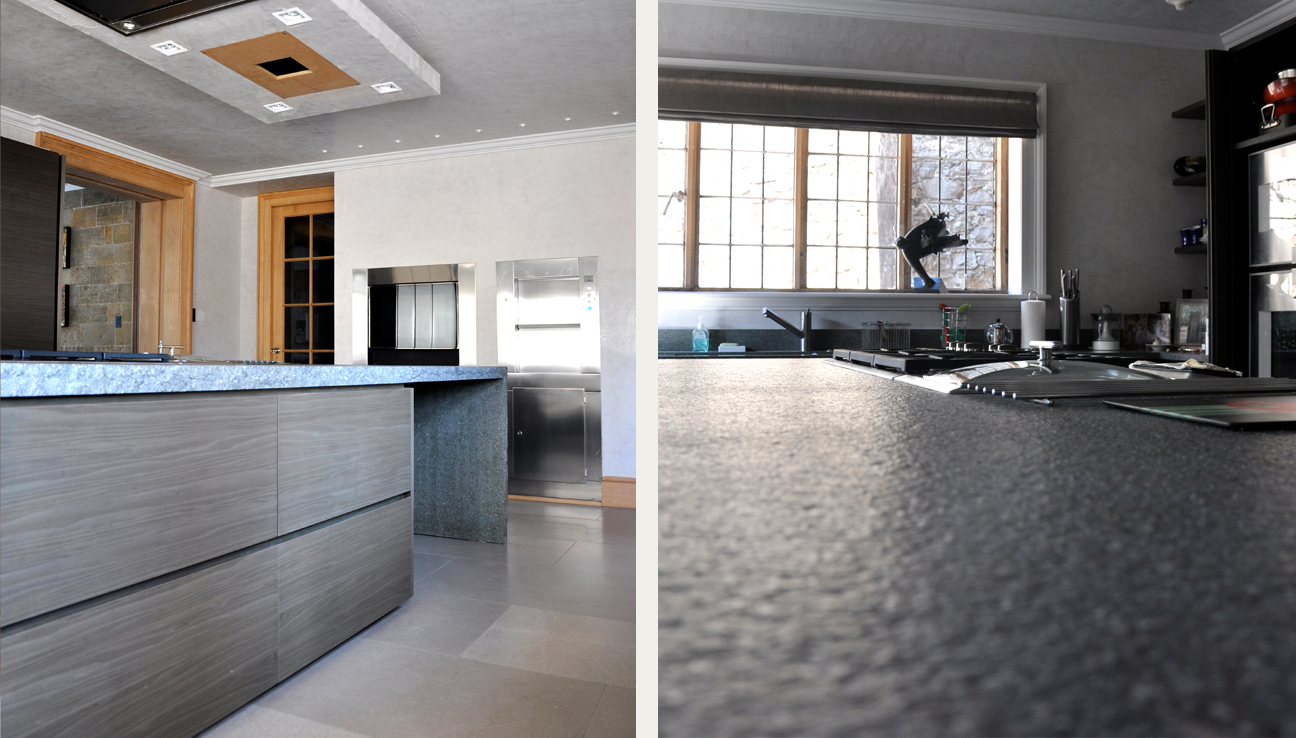 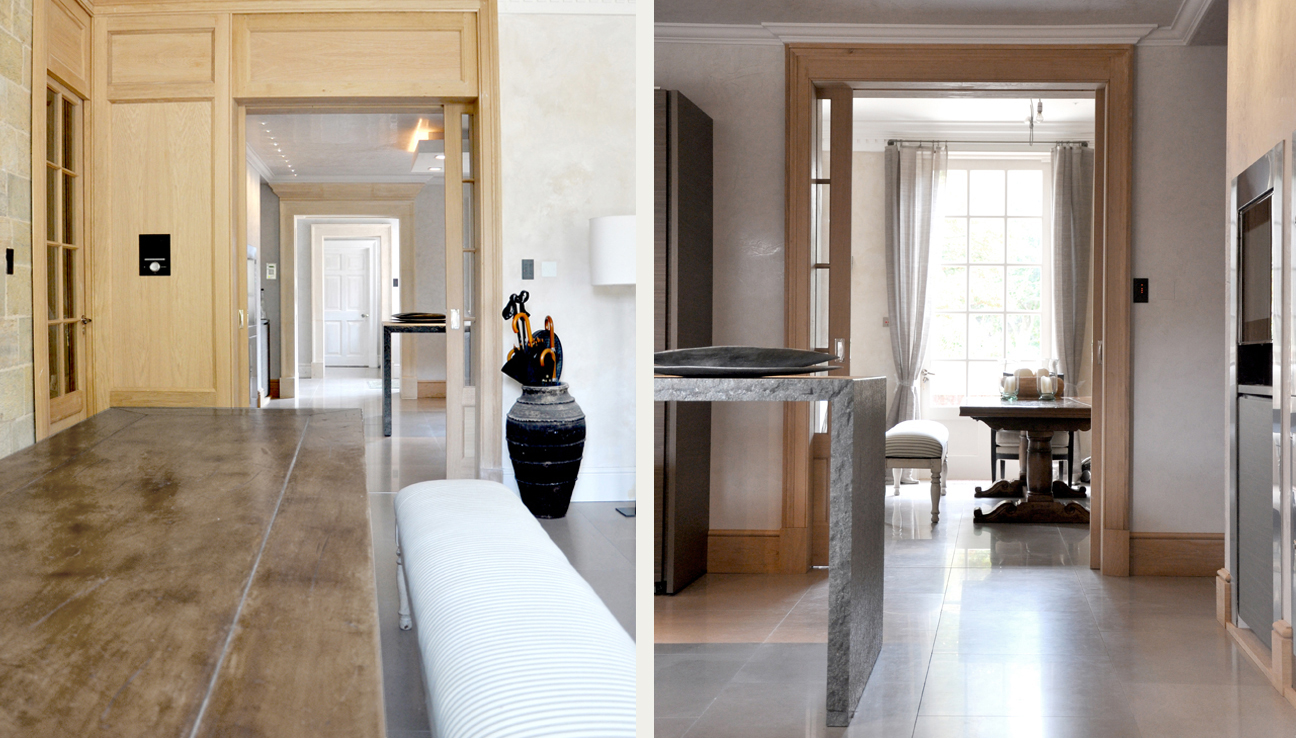 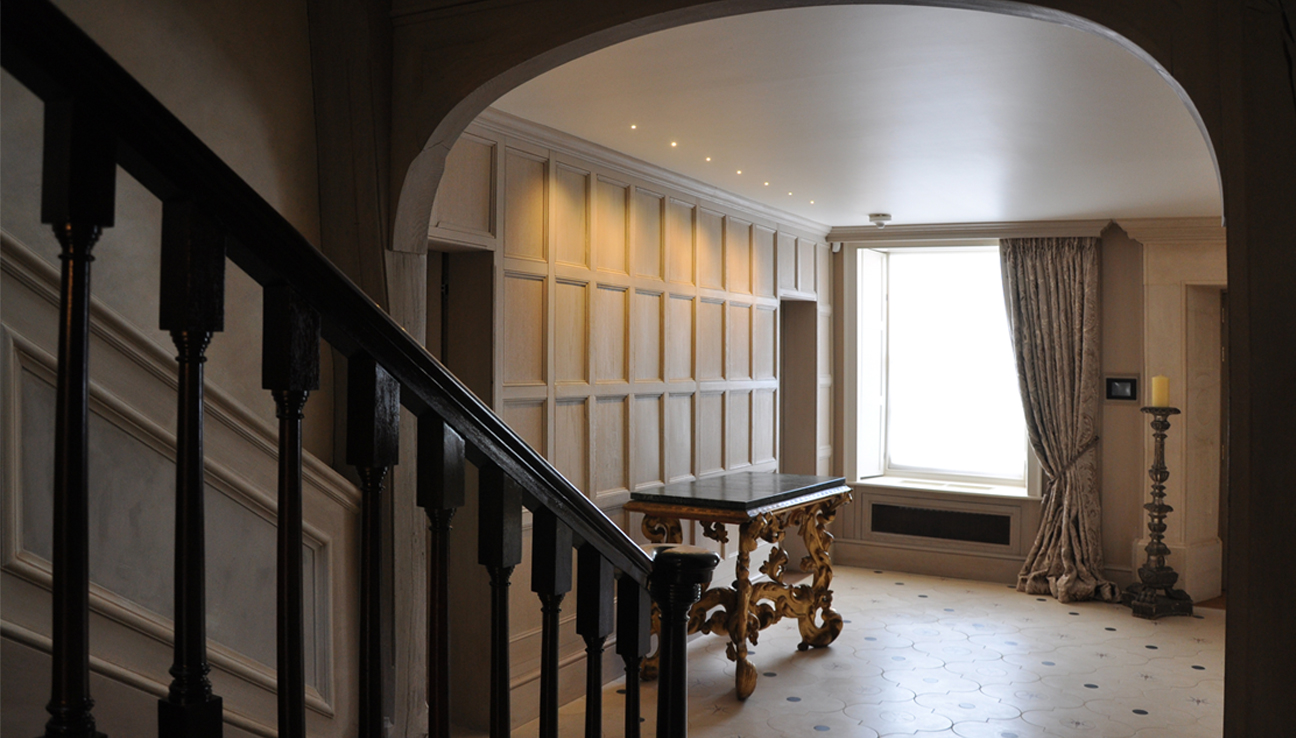 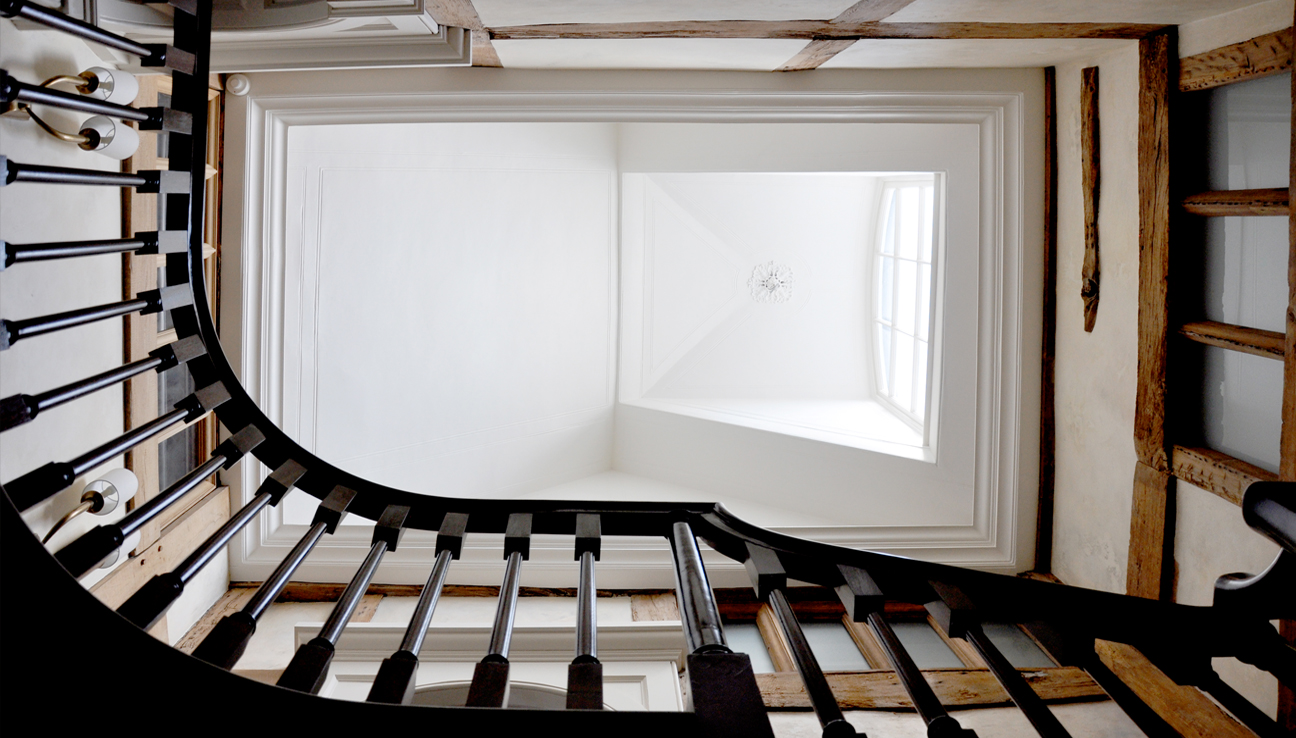 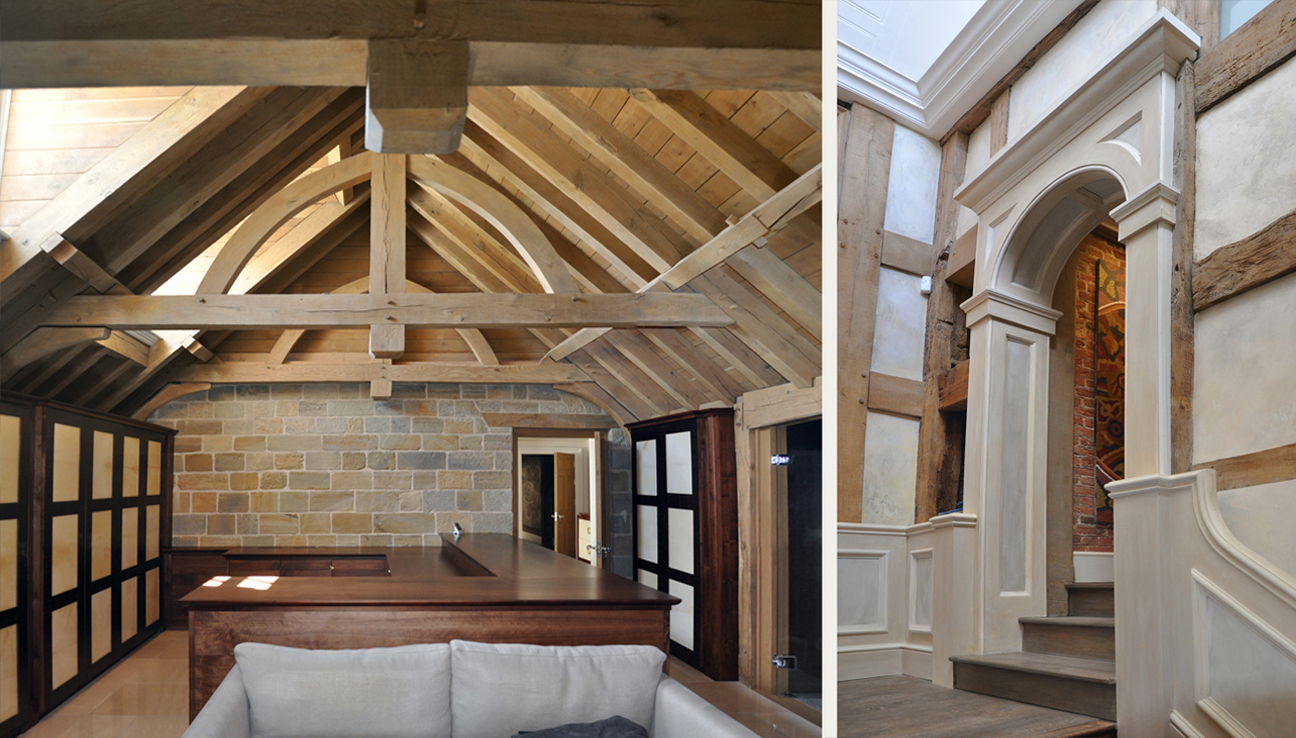 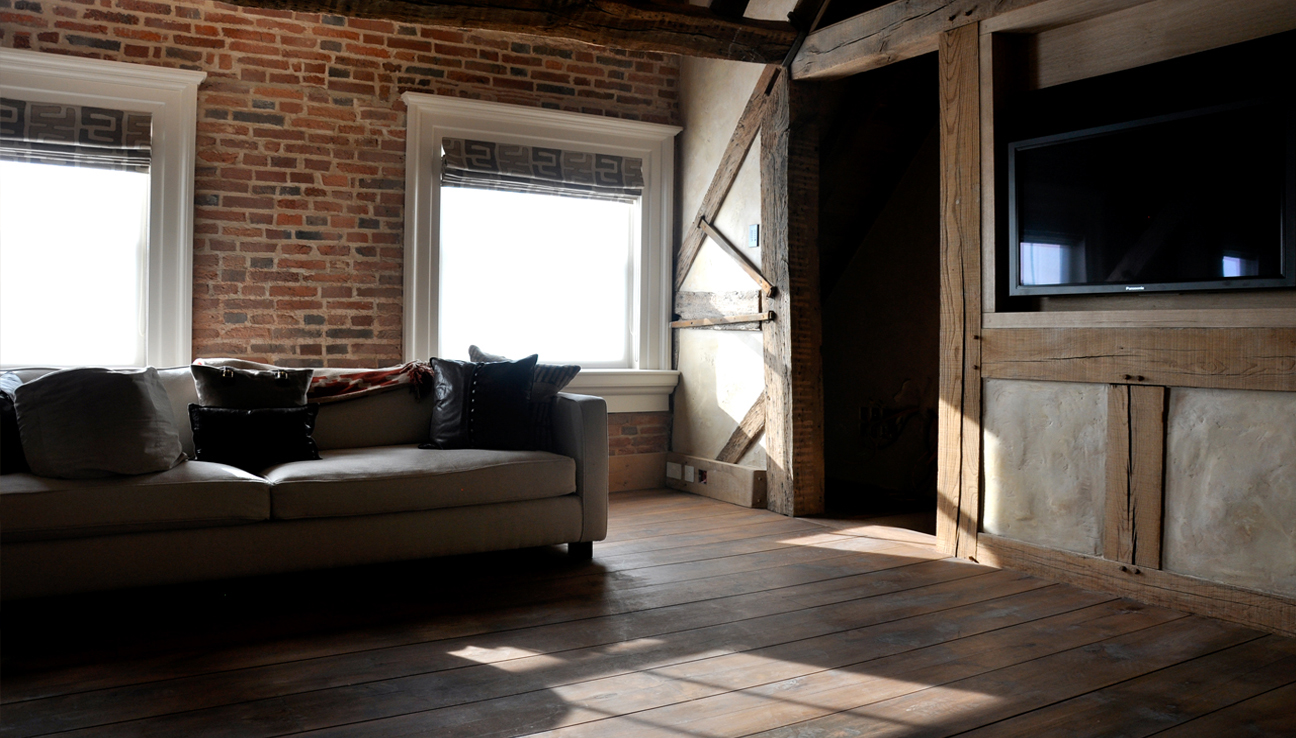 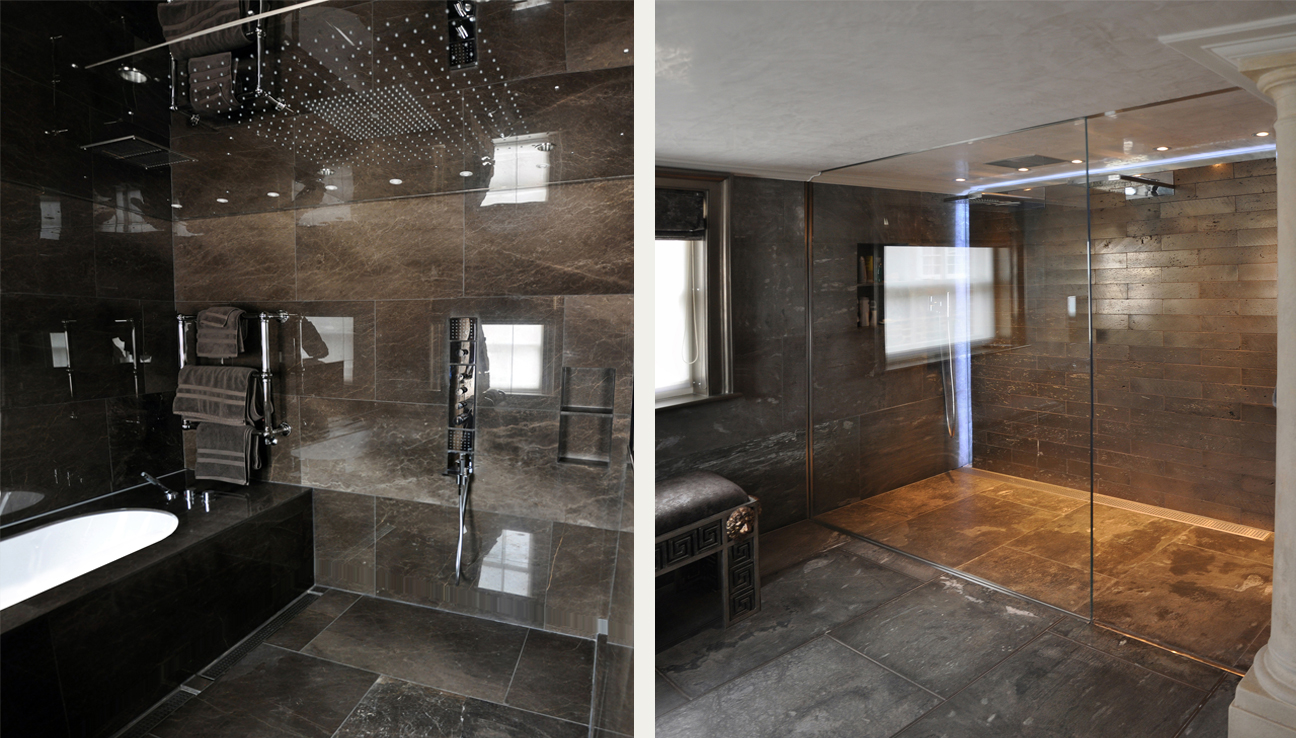 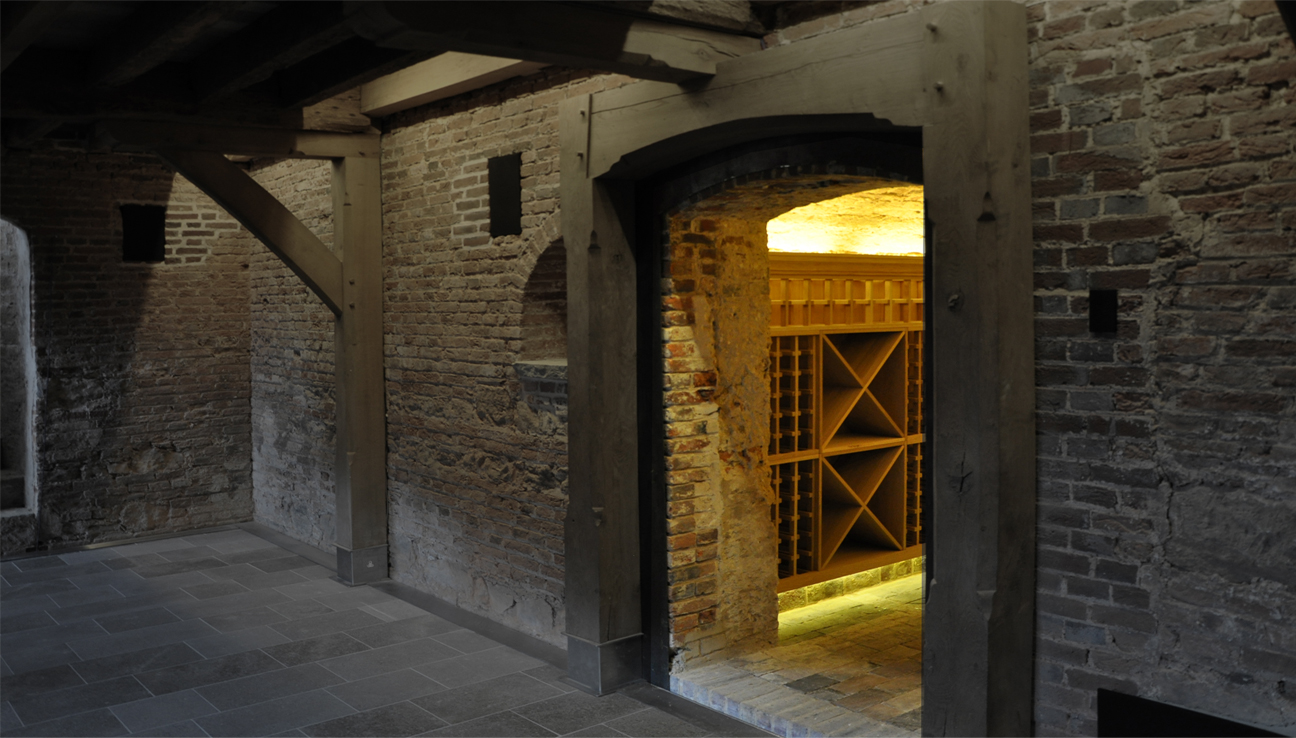 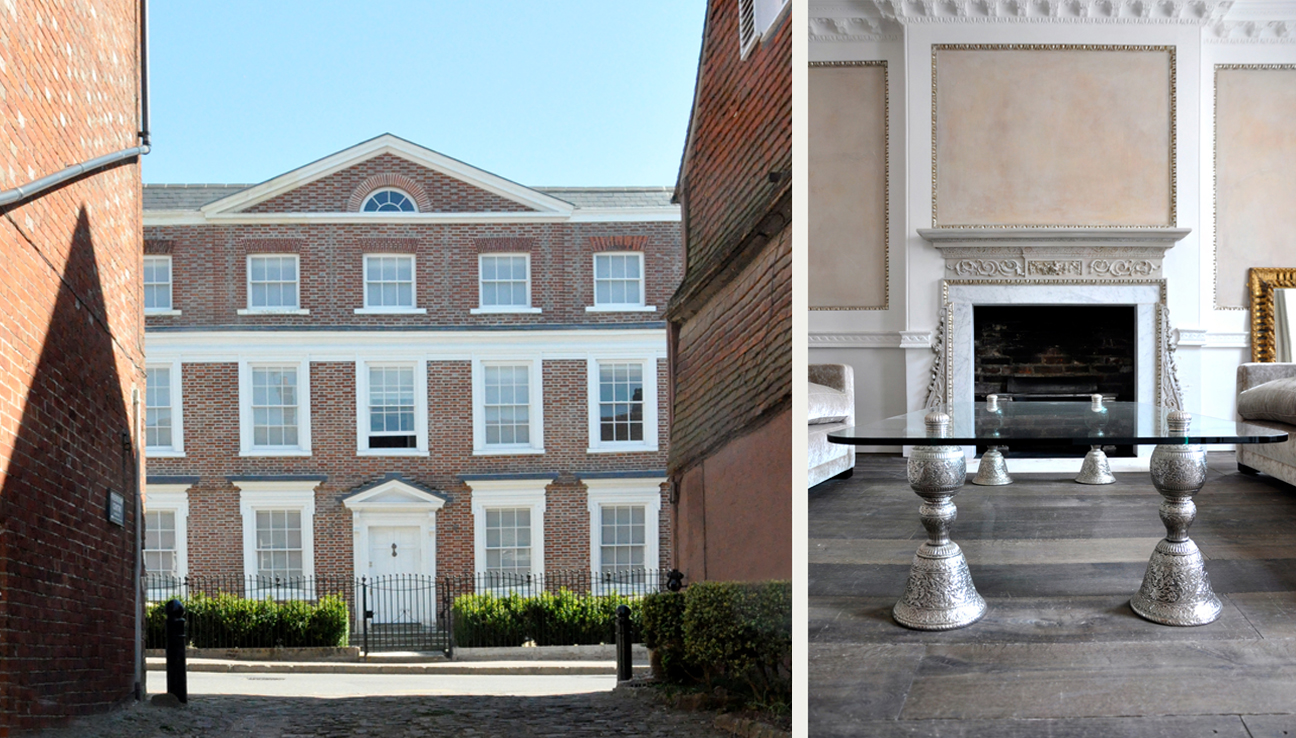 The project involved restoration and extension of a Tudor house built in the 16th century and fronted with a Georgian façade in the 1700s. The house is listed Grade II* by English Heritage and located in West Sussex, England.

At some point in the 1600s updating of the century-old house replaced substantial oriel windows with iron casements and inserted additional panelling. In the mid 18th century the ground and first floor facing East Street were re-fronted to their existing appearance. Around 1800 – and perhaps shortly after New Street was opened in 1802 – the East Street garden was re-railed, and an ashlar-faced pavilion was built.

In 1840s an annex house was built to the North – partly using recycled materials – as a retirement cottage for the members of the owner’s family and the main house was divided to create an independent flat on the top floor. The house thus transformed continued to be occupied by the founding family until 1930s.

By the time we received the commission, the property had been divided into three properties, which our clients wanted to unify into their home

The conversion of the house from a multiple occupancy residence to single occupancy involved the re design of the circulation around the house, creating a united whole. The house now comprises reception on the ground floor, a wine cellar and cinema in the cellar, seven en-suite bedrooms on the upper floors, and landscaped gardens at front and rear.

The final square footage of the building exceeds 10,000 sq ft over 4 floors.

The project consisted of 4 main stages:

The principal feature of the house is the co-existence of the Tudor structure, the Georgian façade, the Georgian ashlar block to the rear and the rococo drawing room ceiling. The house has preserved marks of different historical periods and the juxtaposition of the accumulative history was considered important and taken as a principle for architectural and interior design solutions.

The symmetrical Georgian façade did not correspond with the Tudor structural rhythm and some of the windows had been black painted. We exposed the coexistence of Georgian and Tudor features enhancing this particularity, giving architectonic value and uniqueness to the house.

The house required urgent repair works, as much of the structure was in imminent danger of collapse, due to the damaged timber structure that had suffered extensively from damp rot, death watch beetle infestation and poor maintenance. A team of historic carpenters were used to ensure good repairs whilst conserving as much of the old material and timbers of the house as possible. The repair works started in the middle of 2006 and works were finally completed in September 2011.

The new annex to the north of the house includes an orangery and has been designed to harmonise with the existing geometry typical of the Georgian period. The design also respects the proportions of the house, and the new annex becomes the latest in a number of prominent markers in its history that have included elements from the original 16th century structure. The 17th century Georgian façade gives unity to the front of the house, and in contrast, the rear garden elevation shows the accumulated history.

The interiors were restored with care, bringing the house back to its well-deserved former glory.