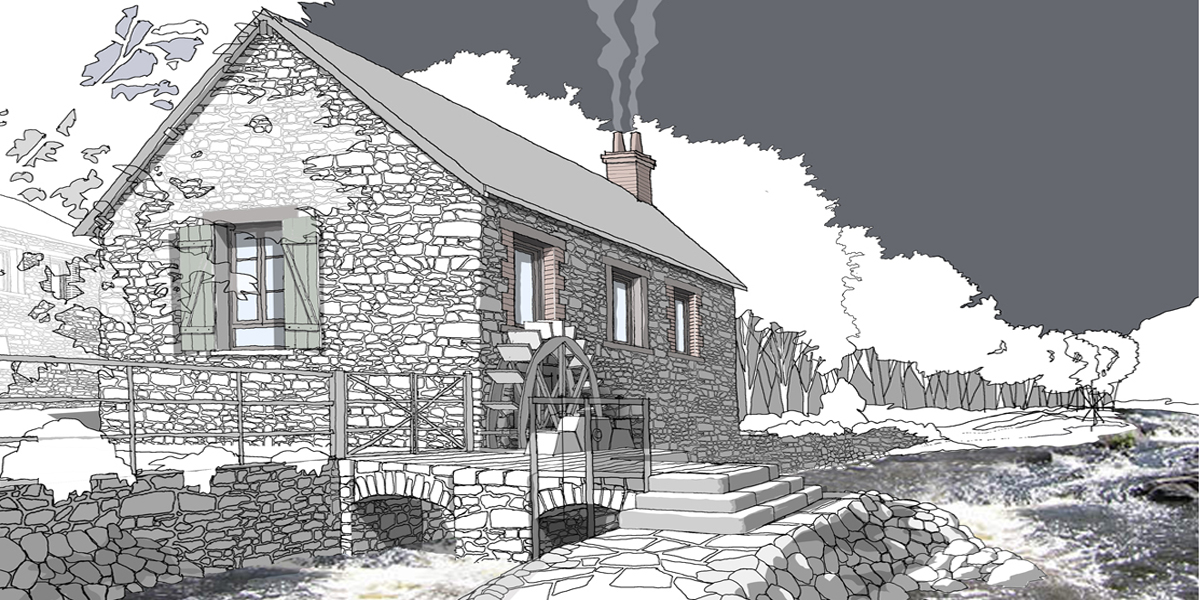 La Creuse is a French department that is currently receding in its population due to the exodus onto big towns by the young. It is an unspoiled piece of beautiful rural France. It is what is called “la France profonde”

This hamlet is composed by a water mill, a miller’s house and a storage shed.

The construction dates from 1700 and back in 2014 when it was purchased had been abandoned and it was in severe estate of disrepair.

The walls are made of stone on mud and the roofs were made of tiles over a hardwood structure. All the original roof had long gone.

These mills were a central part of the regional economy up to the late 19 century, and all the small towns along the river Creuse had mills where the flour was elaborated and distributed.

The restoration started in 2014 and going slow as good artisans are always busy and serve several projects in the area.

The Mill is being converted into an artist workshop, and the house will provide accommodation for 3 family groups simultaneously.

The shed will be converted into a workshop and multi event space. 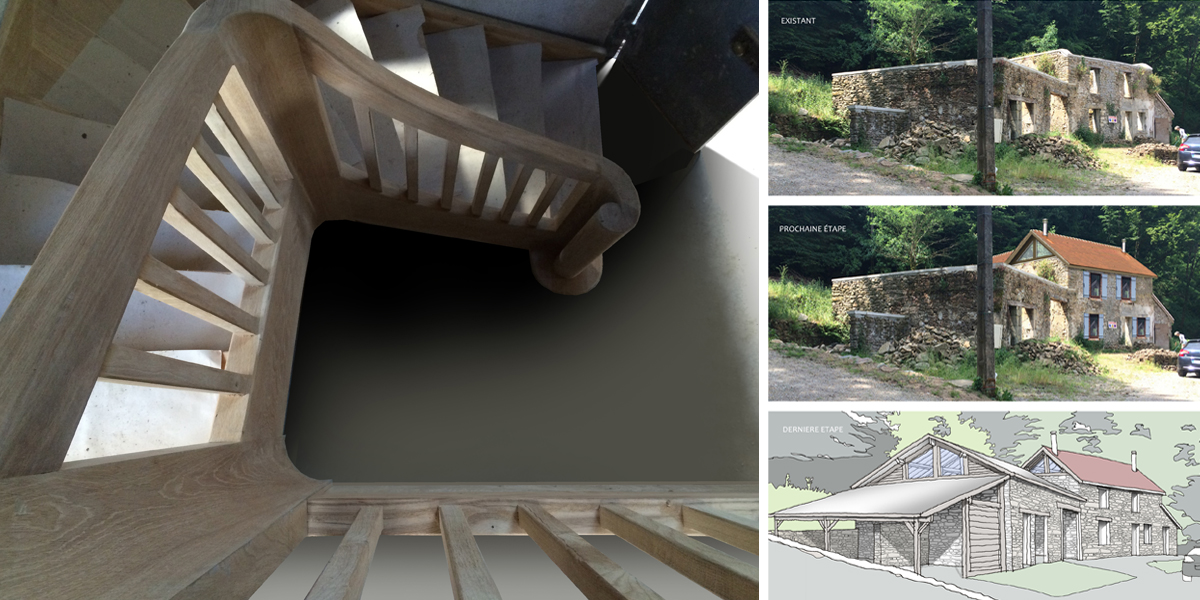 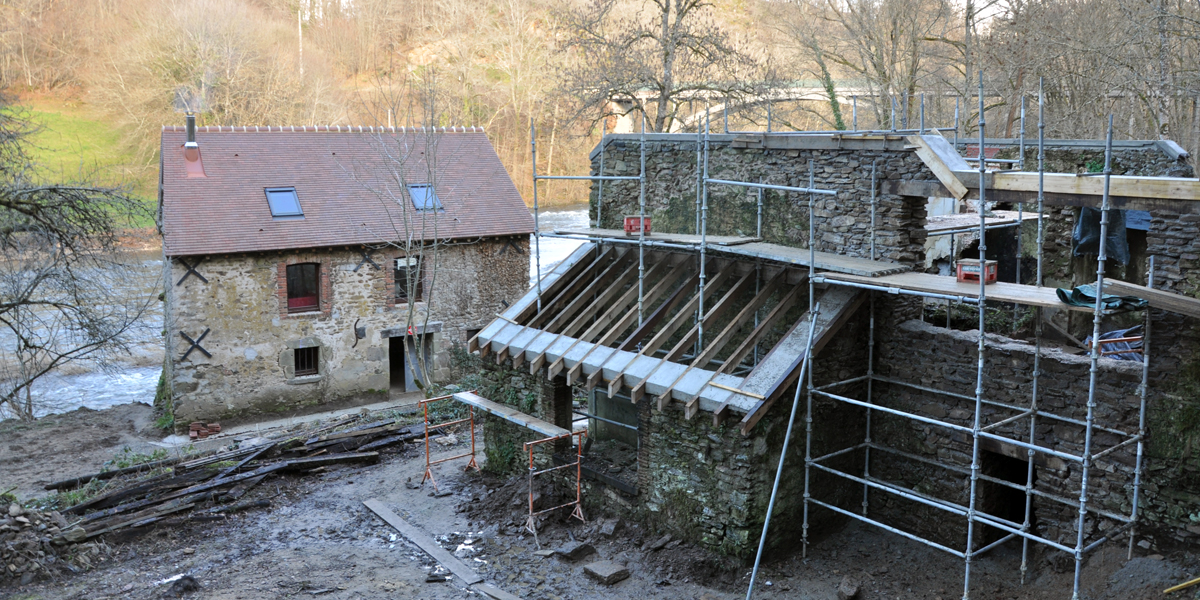 back to journal
back to top