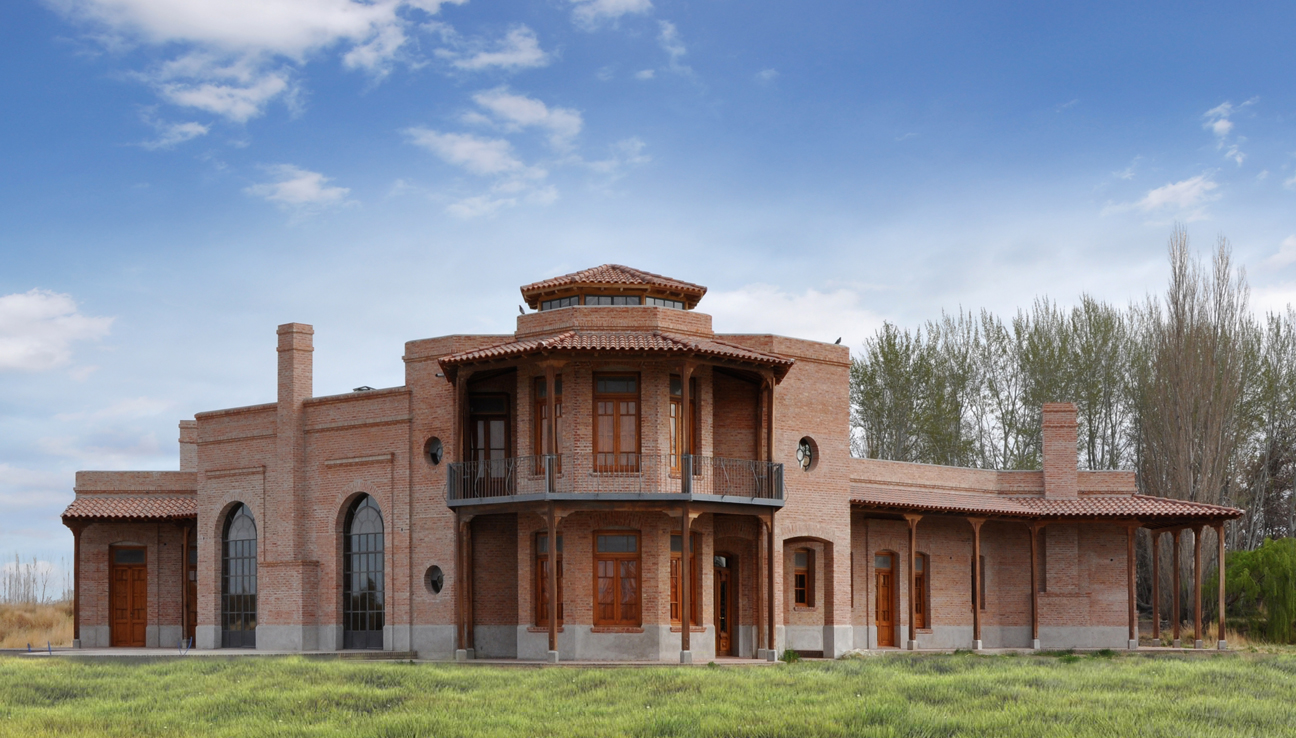 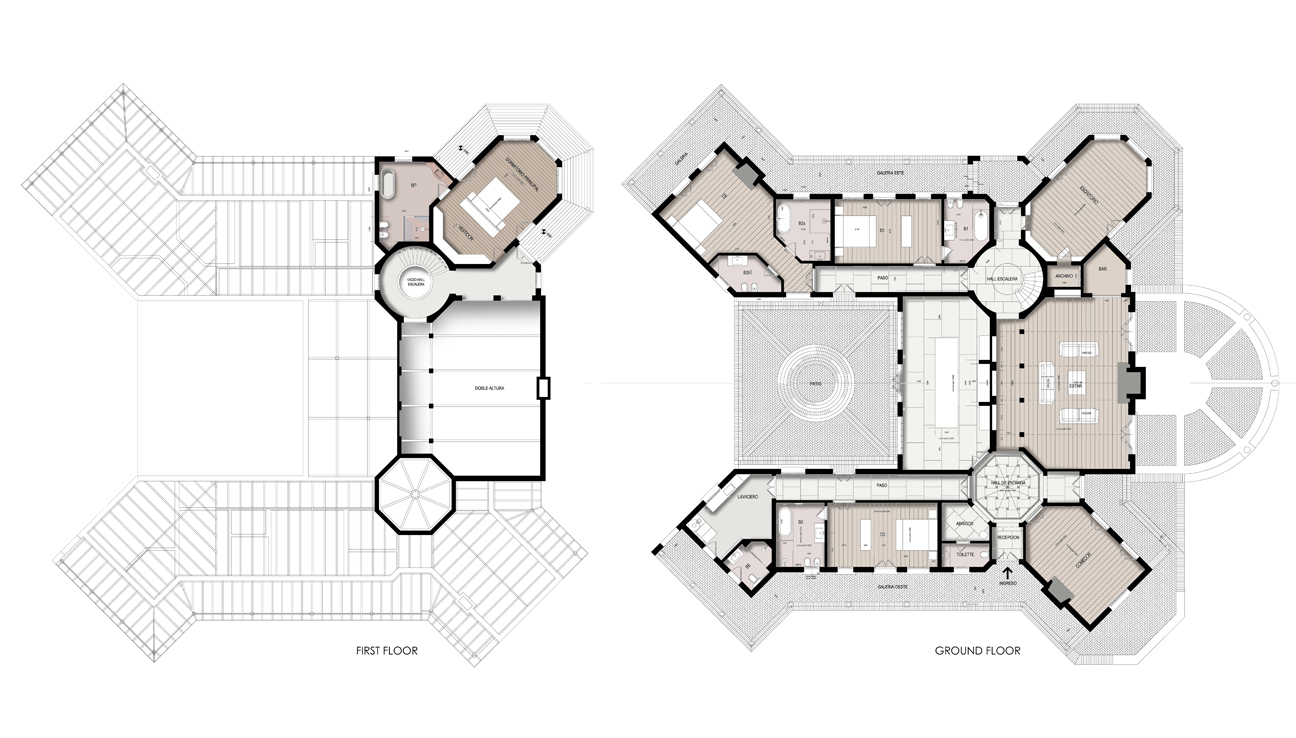 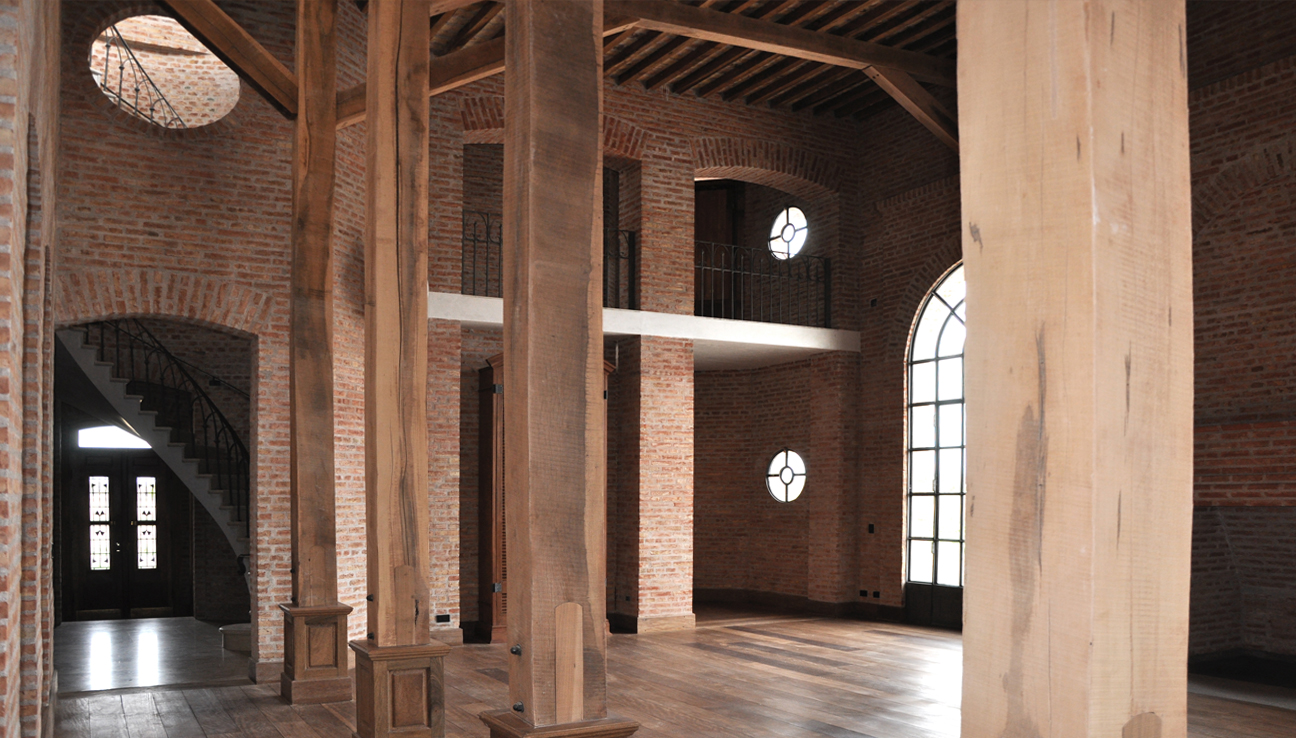 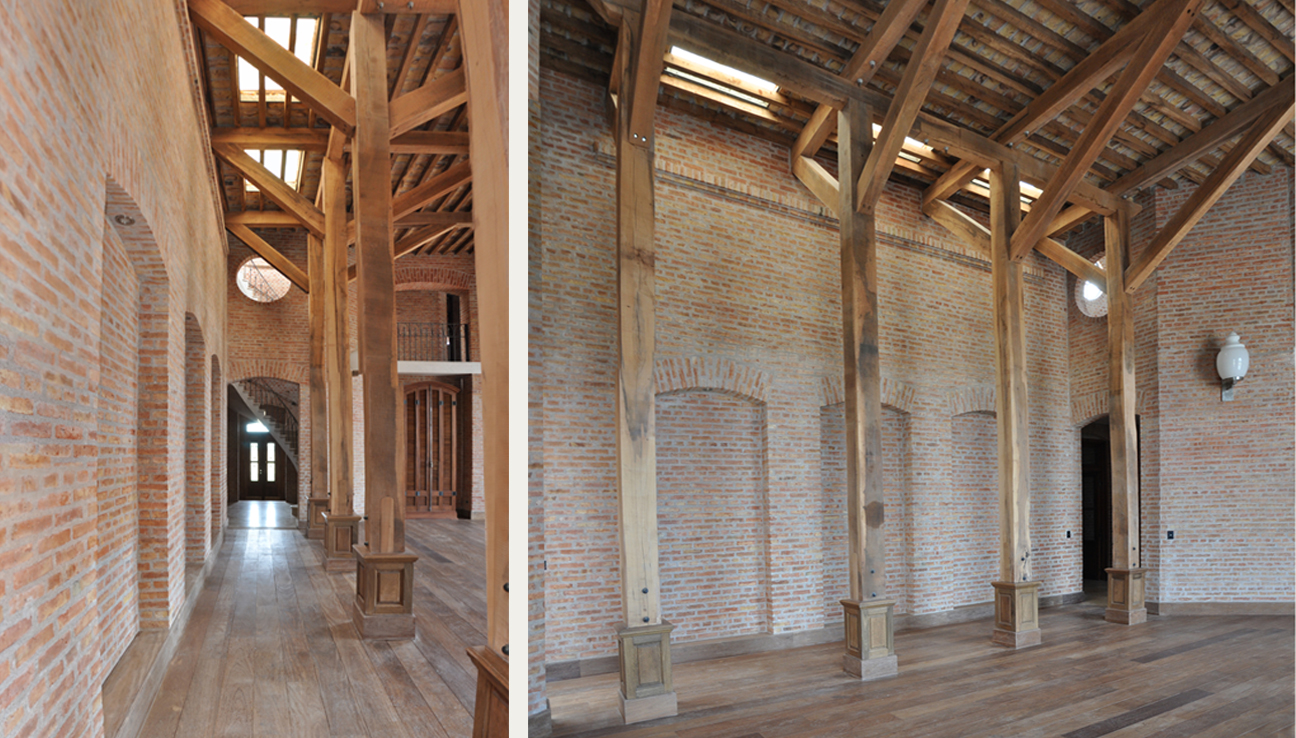 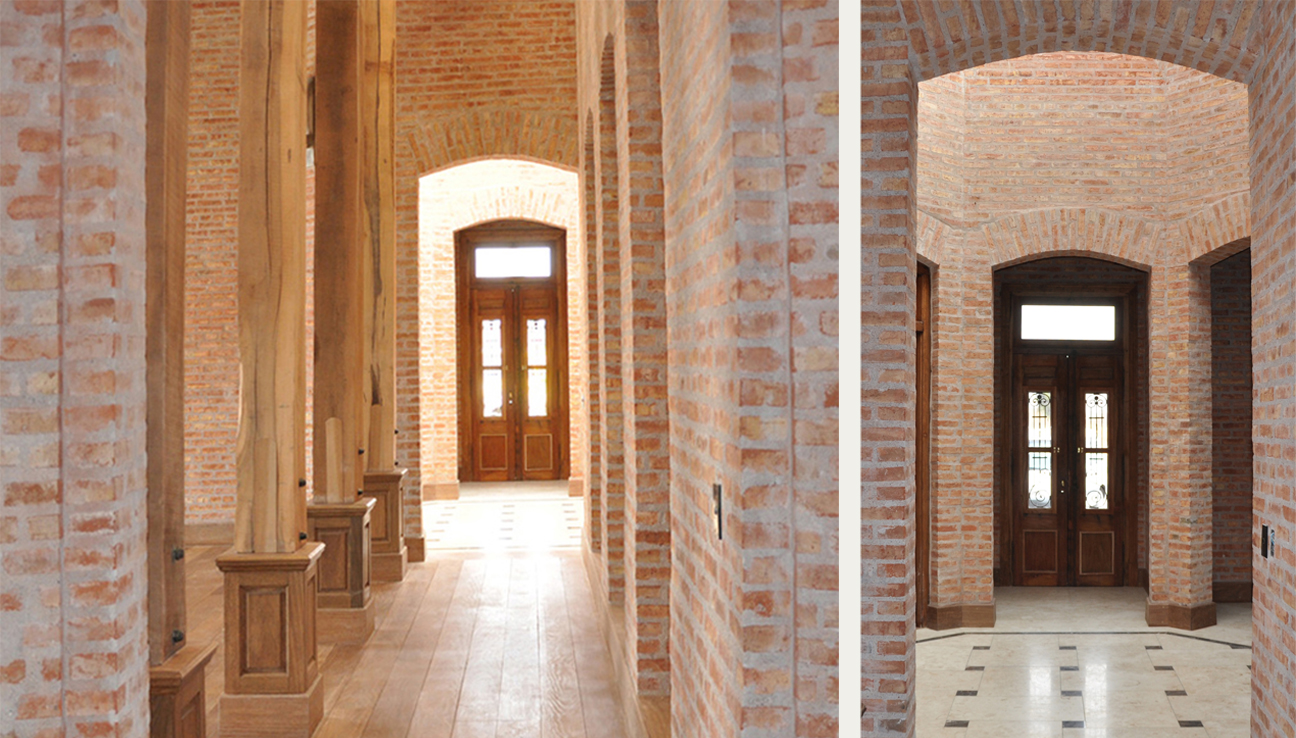 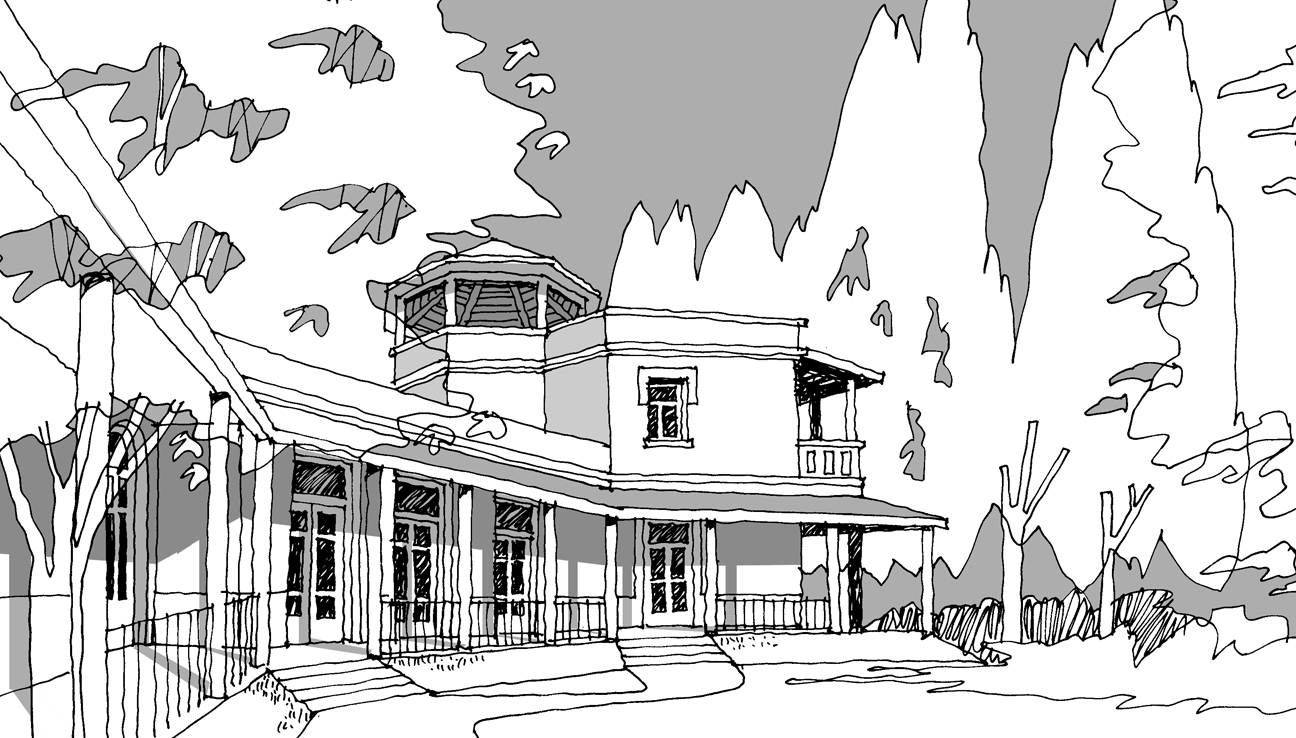 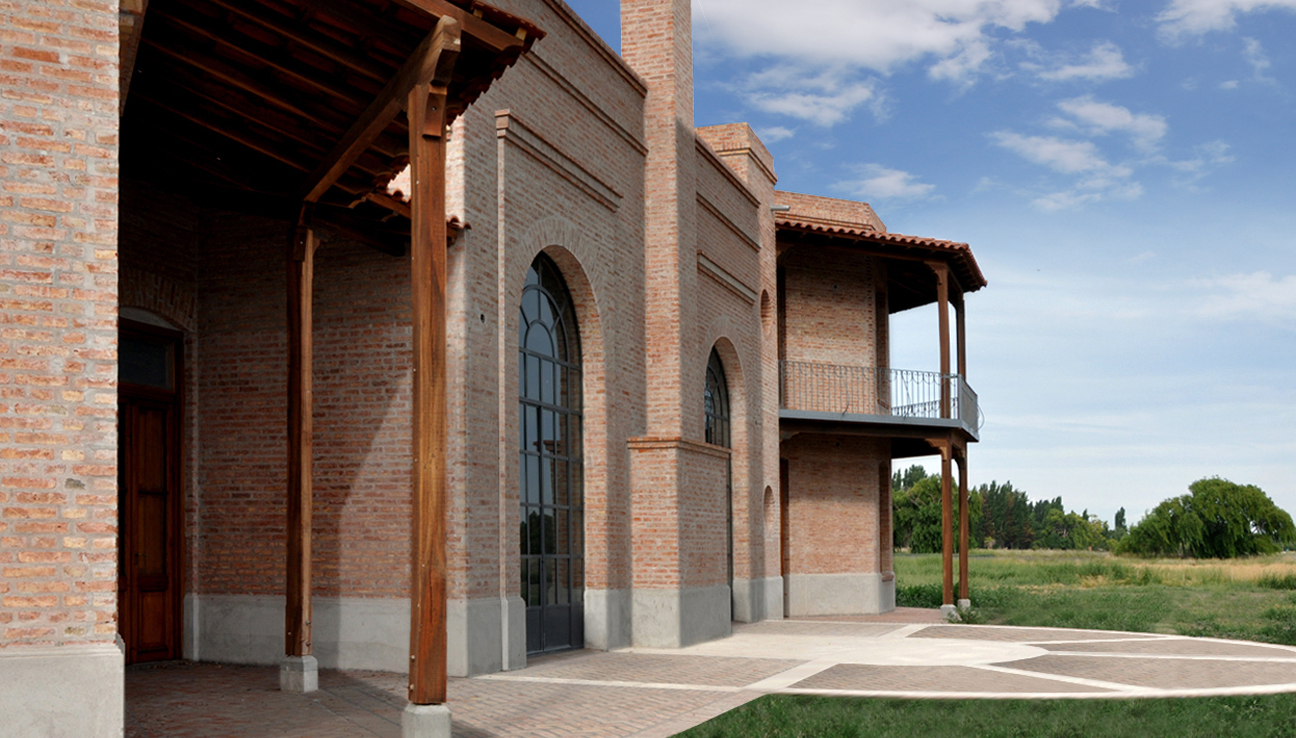 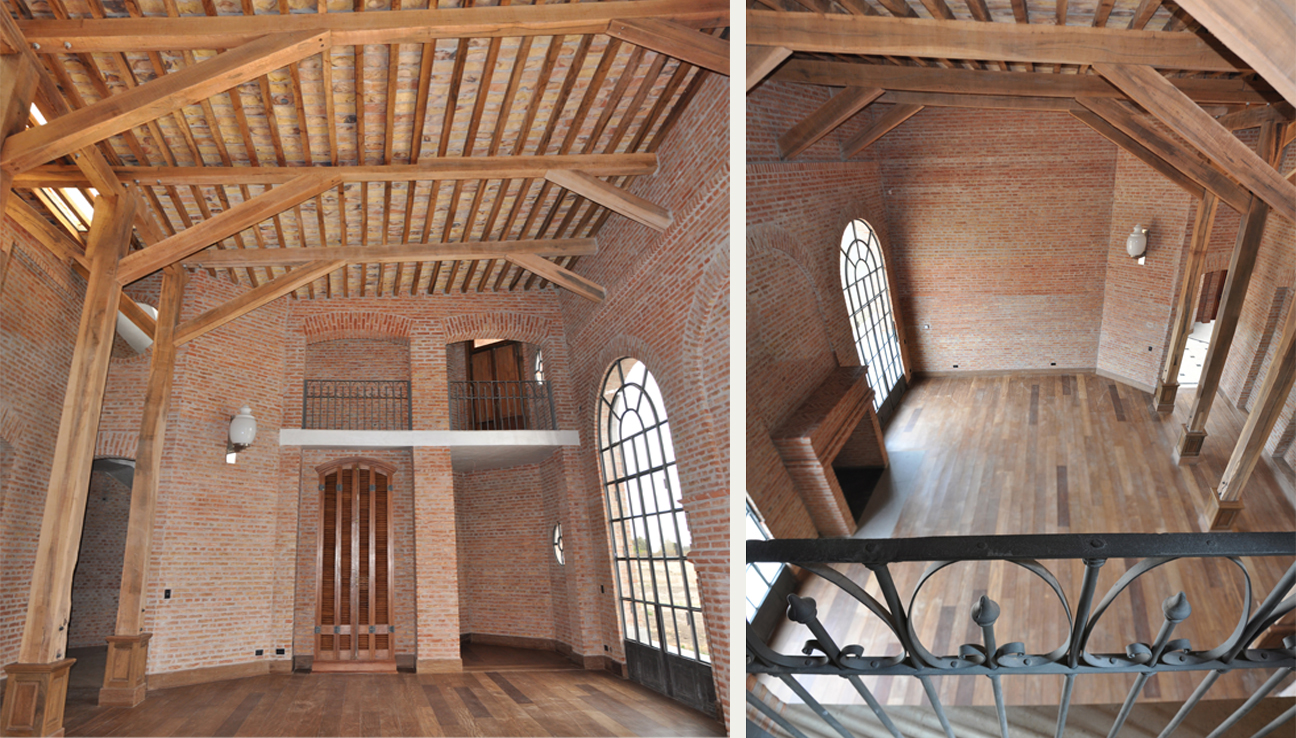 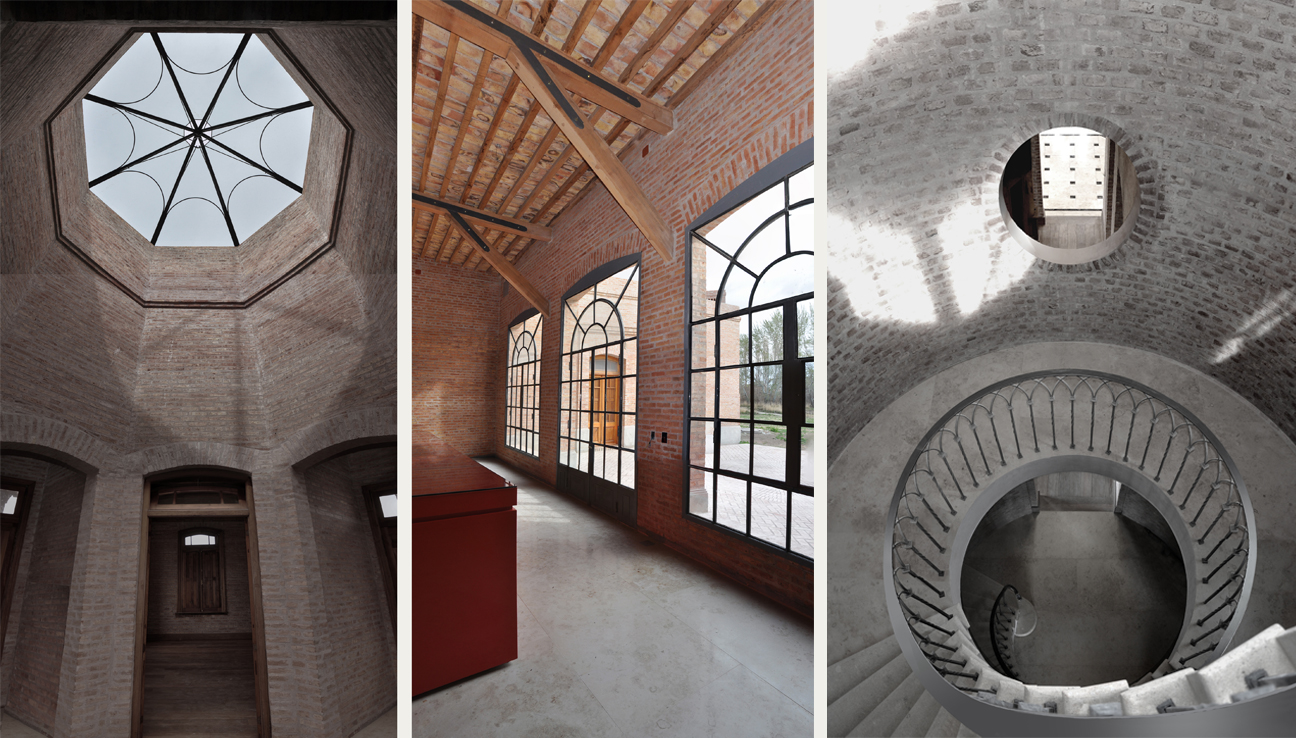 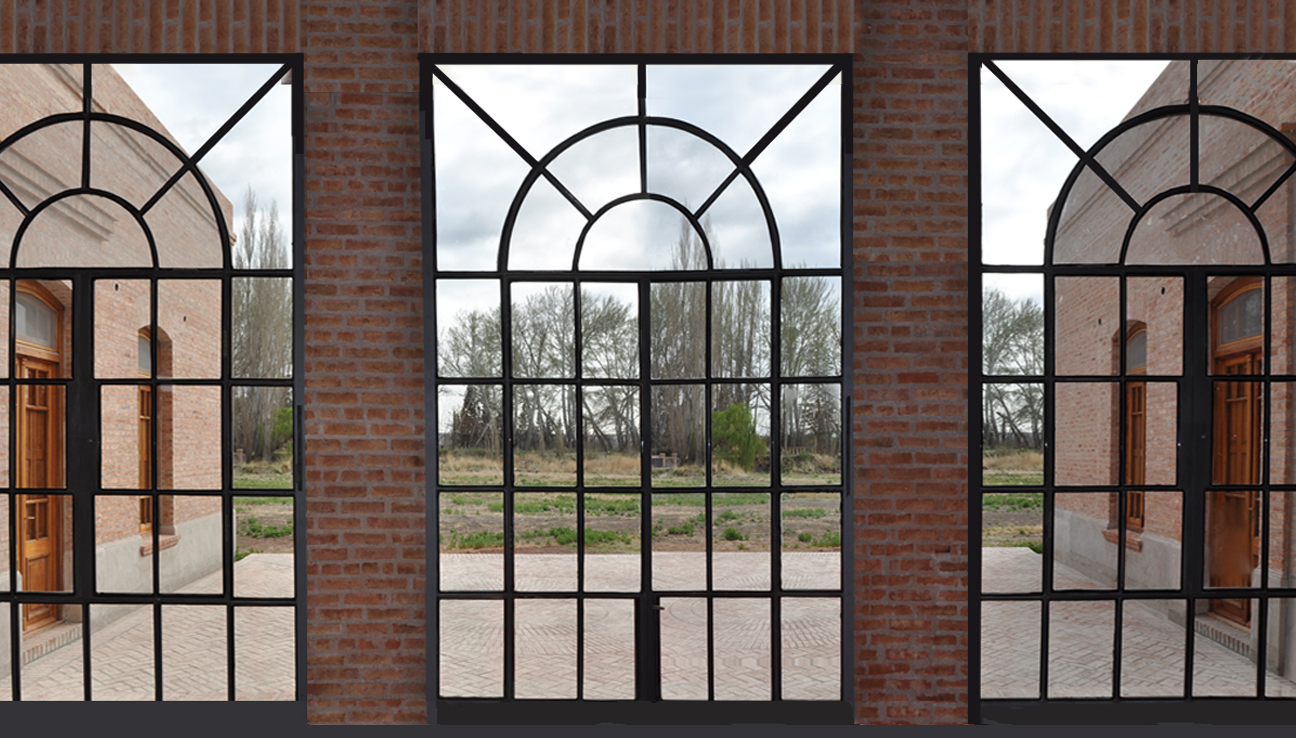 Gaiman is a very particular Southern Argentinian town founded by Welsh immigrants in mid-1800. The mixture of the descendants of the Welsh pioneers and Italian builders has given the town a special character.

The house was conceived as a Summer House with the view to be converted into a 6-months-a-year residence in the years to come. It sits in a 50Ha farm by the River Chubut.

The base concept model is that of an Argentinian estancia (manor house) with a north facing patio. “U” shaped circulation connects the house internally and features 2 articulating nodes: the octagonal hall with a glazed cupola at the entrance and the circular stair hall that culminates in a “mangrullo” at the top (watch tower), a reminder of a typical feature of the fortified estancias from the 19th Century.

The house has 3 ensuite bedrooms on the ground floor and the master suite on the first floor.

The double height living room was designed with golden ratio proportions and features magnificent hard wood columns sourced from sustainable forests from the north of the country.

Perimeter verandas protect the rooms from the local extreme weather, which can be very hot in summer and freezing cold in winter.

All wooden fenestration is from the 19th Century and the cavity walls were made in local brick with local artisan builders reproducing brick details used by the traditional Italian builders in the past.

The bathrooms are finished with large pieces of Patagonian porphyry.

An integral part of the project was the restoration of 2 houses and barns built by the Welsh pioneers, to house the farmer’s family and farm offices.