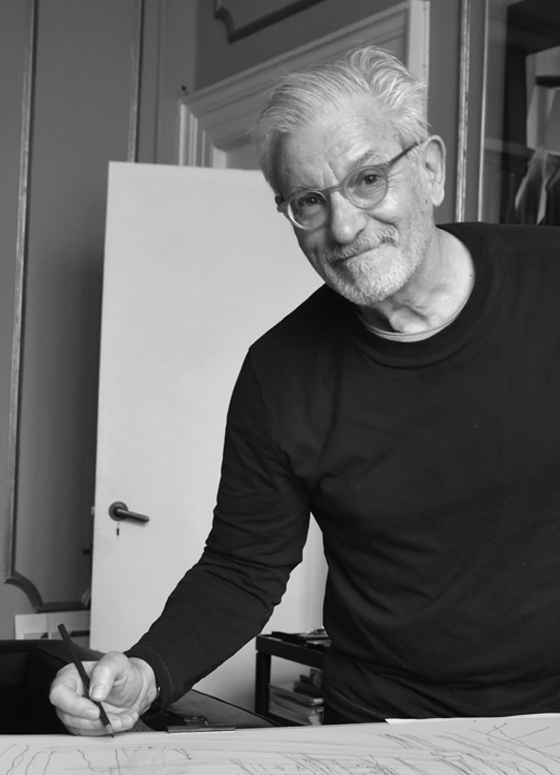 Passionate about Geometry and Music from early age, he found in architecture a field where these subjects could be exercised. Son of musicians, he learned piano in early childhood and music playing and composition have been inseparable companions ever since.

Carlos studied Architecture and Urban Planning at the University of Buenos Aires. After graduation, he moved to London for 3 years and studied Drawing at St Martin’s School of Art. Back in Buenos Aires, he started his architectural practice. 10 years later Carlos moved to Chile where he presented a thesis on Organic Architecture at the Universidad de Chile and became a lecturer on the subject Architecture as Art, all the while continuing his architecture practice. He founded the Centre of Goetheanistic studies where he worked with artists of different fields.

In 2000, Carlos set up Dublanc Studio in London where movement and form are his permanent field of research in architecture.