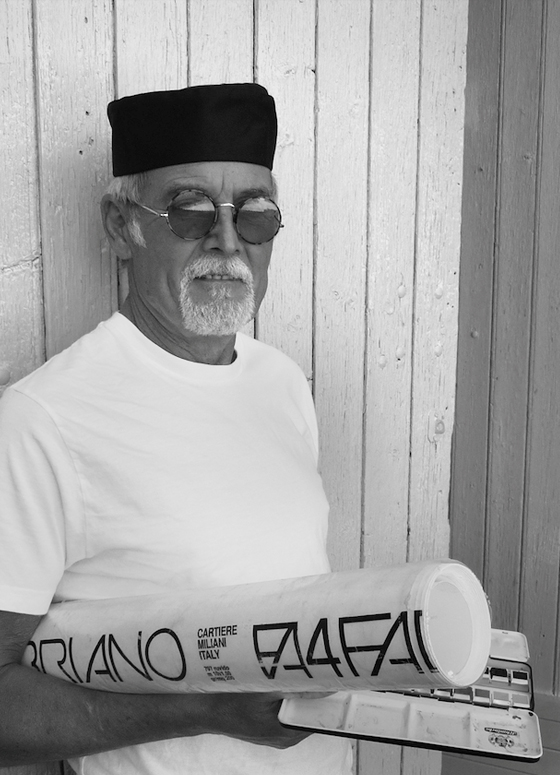 Doug originally trained at the Royal College of Art and the Architectural Association. He has always worked as a Designer & Architect where his design projects involved complex logistics and a wide variety of concepts. Throughout his career Doug has travelled the world developing design projects; in tandem working as an Artist & illustrator. His numerous journeys have formed Archives and Art exhibitions, and his sketchbooks and portfolios have formed a series of major collections in museums and libraries.

Doug’s work in film-set design, architecture and marine projects is extensive both in vision and concept.

In the last five years he has been partner at Patterson Dublanc.